What is a Theodolite?

A theodolite in the simplest terms is a an instrument of precision used for measurement of angles along the horizontal and vertical planes.

Theodolites in which the telescope can be rotated about the horizontal axis in the vertical plane through an angle of 180, are called transit theodolites.

Just as the name suggests. Non-transit theodolites do not allow the rotation along horizontal axis.

Telescope of the theodolite is used to view targets or objects or to bisect the station point. This component helps to measure angles that are needed for complete description of land that is between two station points.

Parts of Theodolite telescope are as follows:

A theodolite gives digital reading that is displayed on the LCD. Along with LCD there is a keyboard with different controls to attain various modes/targets.

On Keyboard there are six buttons that have a specific feature:

To hold the telescope at a particular vertical angle, a vertical clamp is used. It consists of further two screws.

To hold the telescope at a particular horizontal angle, a horizontal clamp is used. It consists of further two screws.

Bubble Tube, Leveling Screws and Circular Bubble are parts of the theodolite that are helpful in setting up the instrument.

The leveling screws help to level the instrument along with circular bubble (bull’s eye).

This is the bottom most part of the theodolite.

The theodolite position in which the Vertical Circle is on the viewer’s left while he looks into the telescope.

The theodolite position in which the Vertical Circle is on the viewer’s right while he looks into the telescope.

The imaginary axis about which the telescope is rotated in horizontal plane.

The imaginary axis, about which the telescope is rotated on the vertical plane, passing through two height marks and is also known as Trunnion Axis or Traverse Axis.

Centering means to set the theodolite exactly over a station point so that its vertical axis lies exactly above the station-mark. This is achieved by means of plumb bob suspending from a small hook attached to the vertical axis of the theodolite or by fixing one leg and moving the two legs of the tripod stand while viewing through the Optical Plummet.

Transiting refers to plunging or reversing. It is the process of turning the telescope about its horizontal axis through 1800 in the vertical plane thus bringing it upside down and making it point, exactly in opposite direction.

The term refers to the turning the telescope about its vertical axis in the horizontal plane.

A swing is called right swing or left swing according to the rotation that can either be clockwise or counter clockwise.

Following steps are involved in setting up a tripod.

a) Place the tripod over the station point, set legs at a convenient height, and roughly center and level the tripod head by naked eye.

b) Firmly fix the tripod feet in position. If necessary, adjust the heights of the tripod legs to re-center the tripod.

a) Place and fix theodolite on tripod.

c) Fully tight the centering screw. Look through optical plummet we may adjust the theodolite foot screws for alignment with reference mark.

d) By adjusting the length of two tripod legs at a time while keeping the other one still, the circular bubble can be leveled without causing disturbance to the previously accomplished centering (check the optical plummet to see this is true).

f) Now check the optical plummet: adjustment of the foot screws has probably disturbed the centering.  Loosen the tripod screw, and slowly translate (do not rotate) the theodolite around until it is exactly centered over the survey point mark, then tight the screw.

(b)  Align the theodolite as it was before packing

(c)  Bring the theodolite foot screws to the center of their travel.

(d)  Holding the theodolite handle with one hand, undo the centering screw with the other.

(e)  Put the theodolite back in the box in its original position and close the clasps.

Ans: Transiting is also known as plunging or reversing that is reversal of telescope by 180° in the vertical plane.

3 – What is the use of theodolite?

4 – Upon what factors sensitivity of circular bubble depends?

Ans: It depends upon following factors: The radius of curvature, Diameter of bubble tube, Length of bubble tube & viscosity of liquid used inside the tube.

8 – What is sighting collimator?

Ans: Collimator sights are ‘blind’ sights; that is, they are used with both eyes open while one looks Into the sight, with one eye open and moving the head to alternately see the sight and then at the target, or using one eye to partially see the sight and target at the same time. They are also referred to as collimating sights or “occluded eye gun sight” (OEG)

9 – How Theodolite is used to measure distances?

Ans: It is used as tacheometer to find horizontal and vertical distances if we provide stadia hairs.

10 – What is the function of the shifting head?

Ans: Quick perfect centering may be done by moving the shifting head slowly. 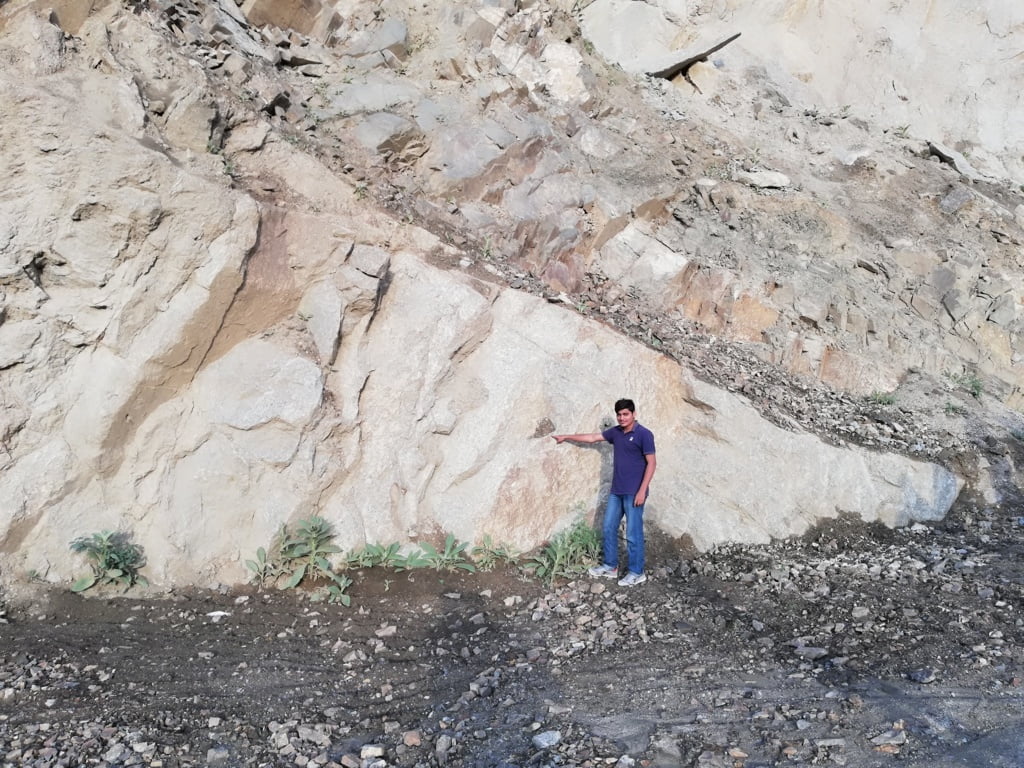