The strike is the compass direction of a line marking the intersection of an inclined plane with a horizontal plane such as the Earth’s surface.

The dip is the maximum angle between the inclined plane and the horizontal plane.  The dip is always perpendicular to strike and has both a compass direction and an angle.

Now, we will discuss the measurement of Bearing.

How to use Brunton compass to measure bearing?

A bearing is a measurement of direction between two points. Bearings are generally given in one of two formats, an azimuth bearing or a quadrant bearing.

Brunton Compass-How to use it for measure Bearing?

The first thing you need to do is determine the bearing from point A to point B. There are two ways to go about this. 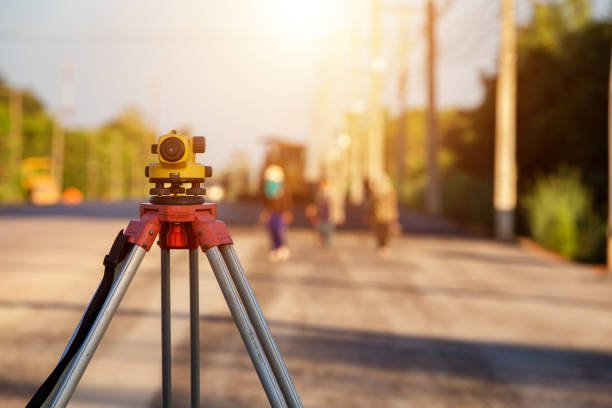