Home News Earthquake in Haiti: The Most deadly earthquake of 2021
3 minute read

On August 14, 2021, a 7.2 magnitude of earthquake hit Tiburon Penisula, the southern region of Haiti. In a while, a tsunami warning was issued. However, the danger of tsunami ended shortly after the earthquake and fortunately, a tsunami did not hit the Haiti coast.

Aftershocks of magnitude 5 and more are still coming and expected to continue over a month.

This earthquake is the most dangerous natural disaster of 2021 so far, which causes approximately 2000 deaths till now and many injured. Moreover, more than 83,000 buildings are damaged. According to UNICEF, 1.2 million people are affected.

Haiti is an island country in the Caribbean sea. It is in the North American continent.

The exact location of the Haiti Earthquake has coordinates 18.408°N, 73.475°W. The epicenter of the Earthquake is 150 km away in the west of Haiti’s Capital city, Port-au-Prince.

The epicenter location is shown in the screenshot of Google Earth Map.

Date and Time of Earthquake

The depth of the Haiti earthquake was recorded 10 km.

Tectonic history of the region

The Caribbean is an active earthquake region due to the boundaries of 4 plates which are the North American plate, South American plate, Nazca plate, and Cocos plate. You can see in the Map of tectonic summary region issued by the United States Geological Survey (USGS).

Here is the macroseismic intensity map of the Haiti Earthquake published by USGS on August 14, 2021.

If you want to know the reason behind the earthquake, you should know the Geology of the Haiti region first.

Geological structures (Faults) are the main cause of earthquakes. This earthquake happened due to the movement along Enriquillo–Plantain Garden fault zone which is an active Strike-slip fault. This fault zone is created because of the relative movement between Caribbean Plate and the North American plate.

3 more faults are also present in this area which are

Because of all these fault zones, this region is tectonically active, and high magnitude earthquakes are quite often in this area.

In past years, this region has faced many earthquakes of high magnitude. A 7.0 magnitude earthquake came to Haiti Region on January 12, 2010. It affected more than 3 million people and the death rate was between 110,000 to 170,000. Moreover, this earthquake has completely destroyed 200,000 homes and more than 30,000 buildings.

As the epicenter of the Haiti earthquake in 2010 was only 25 km away from the Capital of Port-au-Prince, it damaged the city badly. Most of the disaster was faced by this city. Schools, hospitals, high-rise buildings, government infrastructure, and airports got severely damaged.

To study earthquakes in detail, read What are Earthquakes? 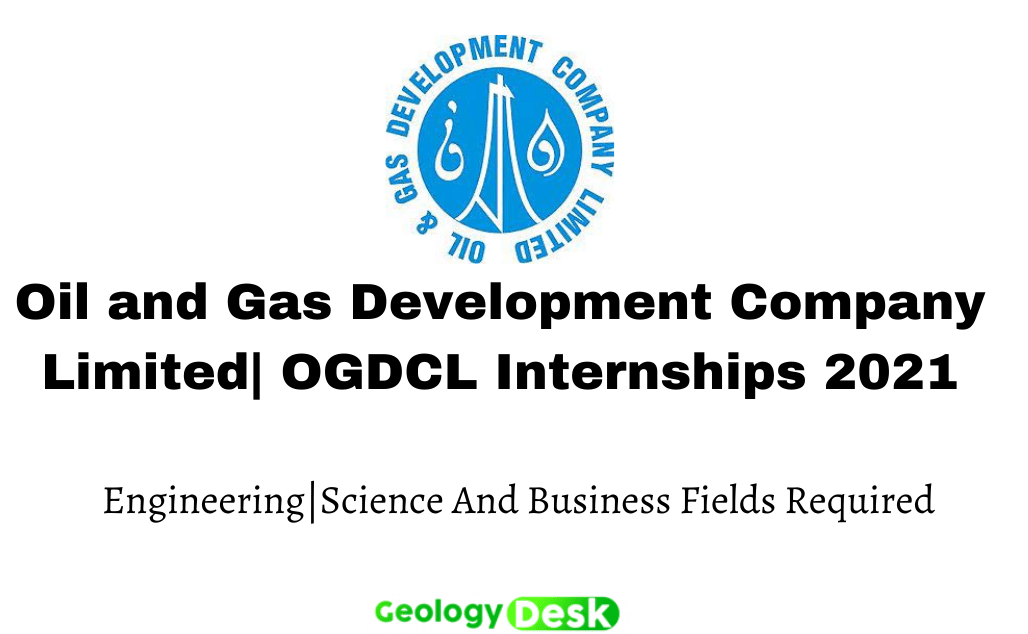 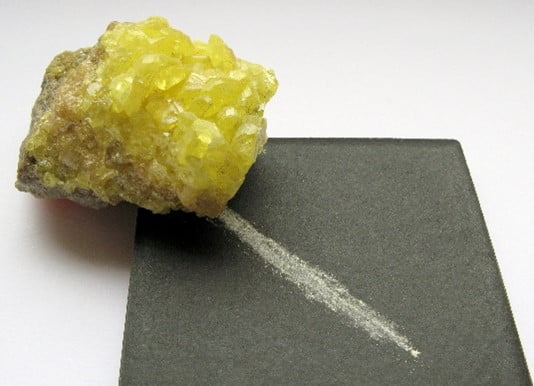 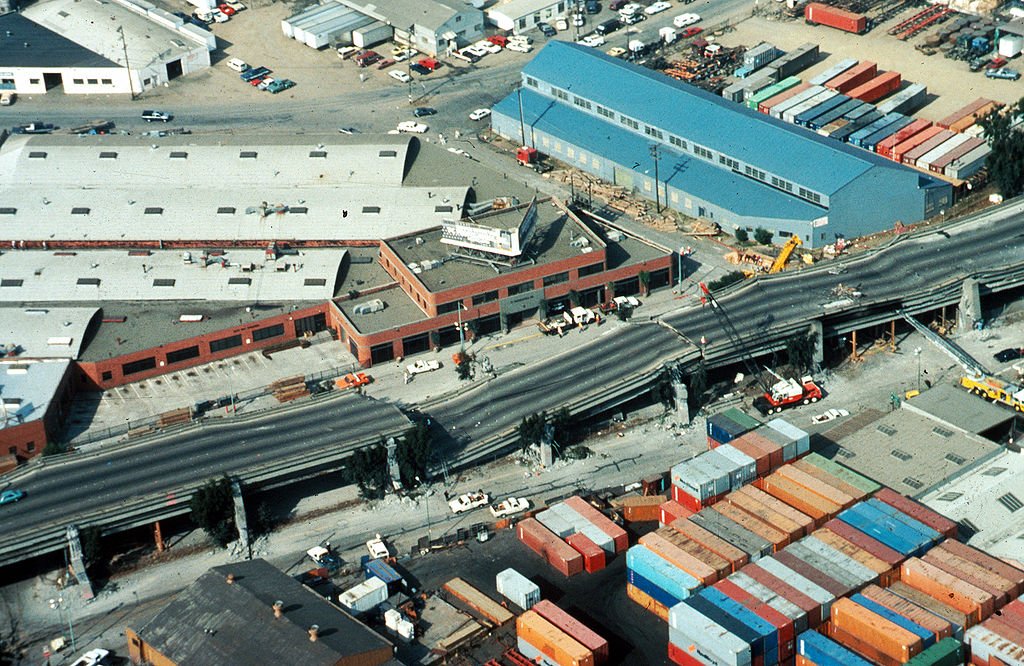